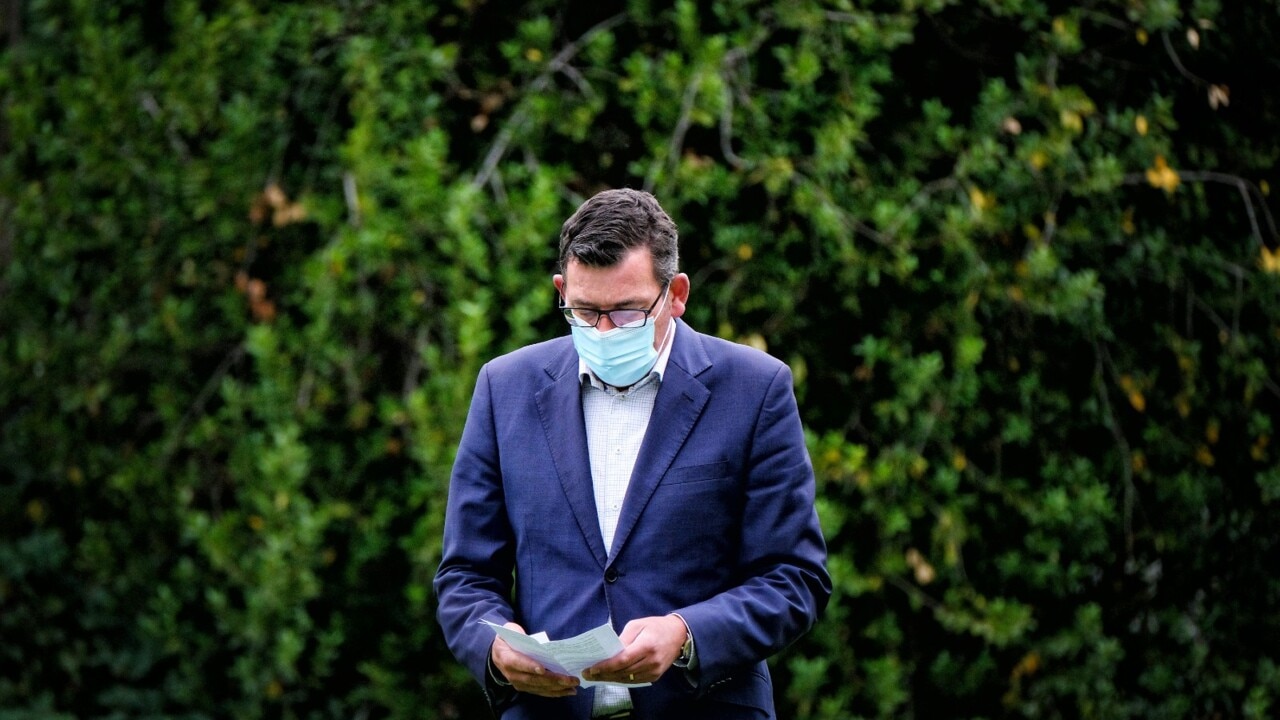 Mr Andrews said the number of hospitalisations was “steady on yesterday” at 953, with 111 people in intensive care and 29 on ventilators.

There were also 25 deaths recorded in the state.