“Help us scale up and stave off widespread hunger, disease, malnutrition and, ultimately, death.” 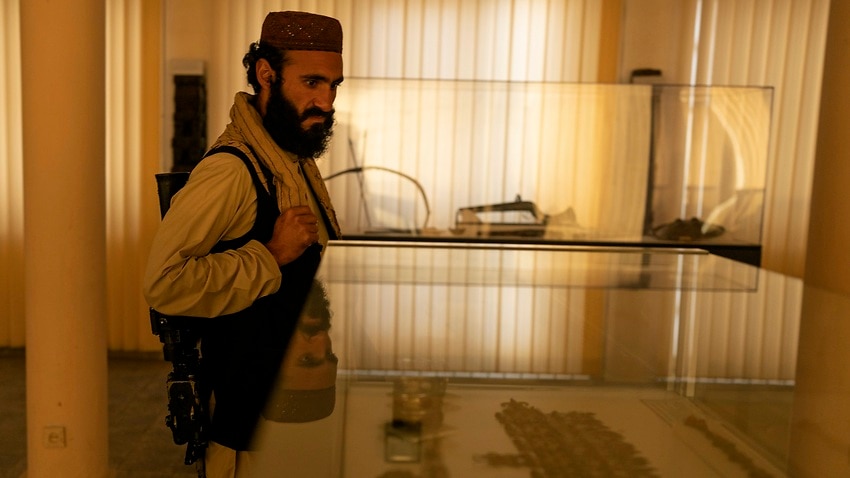 Since the Taliban hardline Islamist movement seized control of Afghanistan in mid-August, the country has plunged into financial chaos, with inflation and unemployment surging.

Washington has frozen billions of dollars of the country’s assets, while aid supplies have been heavily disrupted.

Afghanistan also suffered its worst drought in decades in 2021.

Without the aid package, “there won’t be a future”, Mr Griffiths told reporters in Geneva. 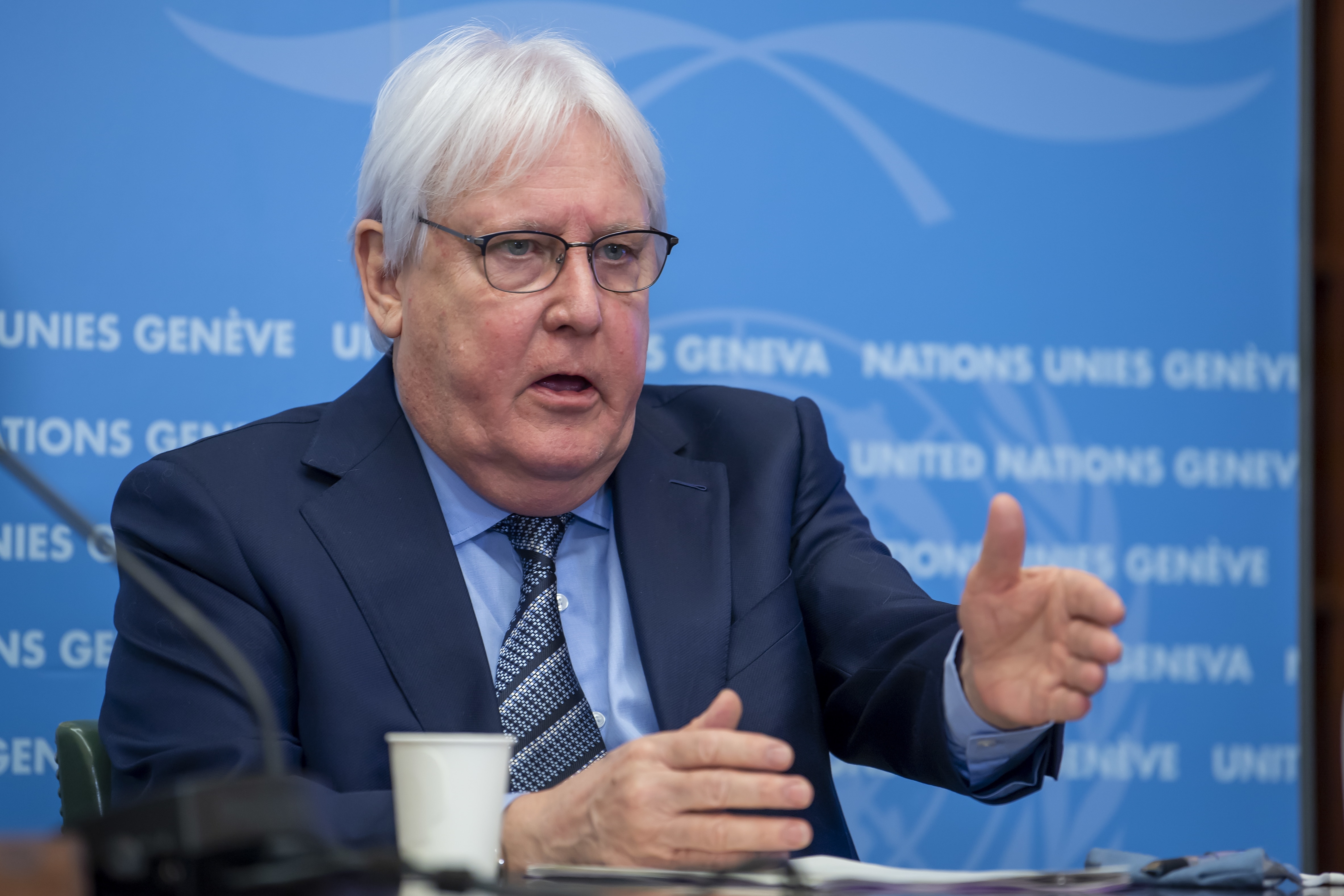 Mr Griffiths spoke about humanitarian response plans for Afghanistan and the region on Tuesday. Source: KEYSTONE

He said the appeal, if funded, would help aid agencies ramp up the delivery of food and agriculture support, health services, malnutrition treatment, emergency shelters, access to water and sanitation, protection and education.

Mr Griffiths said that, without humanitarian aid, distress, deaths, hunger and further mass displacement would follow, “robbing the people of Afghanistan of the hope that their country will be their home and support, now and in the near term”.

However, if international donors come forward, “we will see the opportunity for an Afghanistan which may finally see the fruits of some kind of security”. 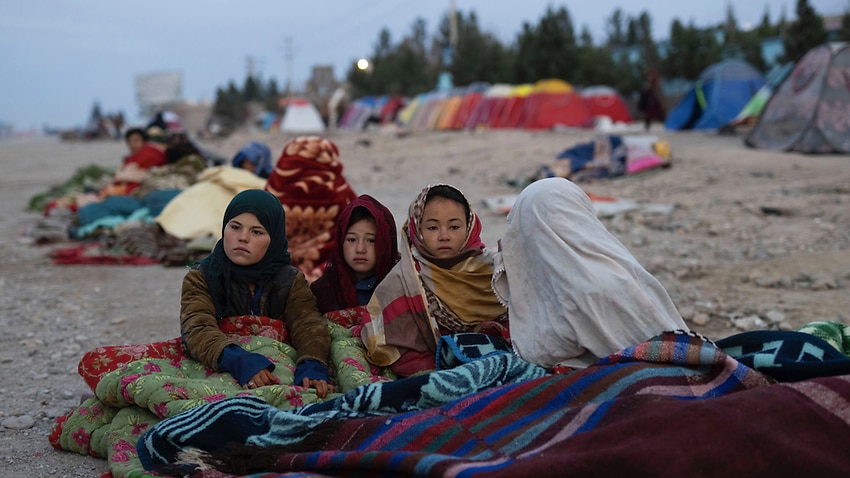 Mr Griffiths said the security situation for humanitarian organisations in Afghanistan was probably better now than for many years, adding that the staff in the ministries in Kabul largely remained the same as before the Taliban takeover.

He said the UN Security Council’s move in December to help humanitarian aid reach desperate Afghans, without violating international sanctions aimed at isolating the Taliban, had made the operating environment for donors and humanitarians on the ground much more comfortable.

The money will go to 160 NGOs plus UN agencies delivering aid. Some will be used to pay frontline workers such as healthcare staff – but not via the Taliban administration. 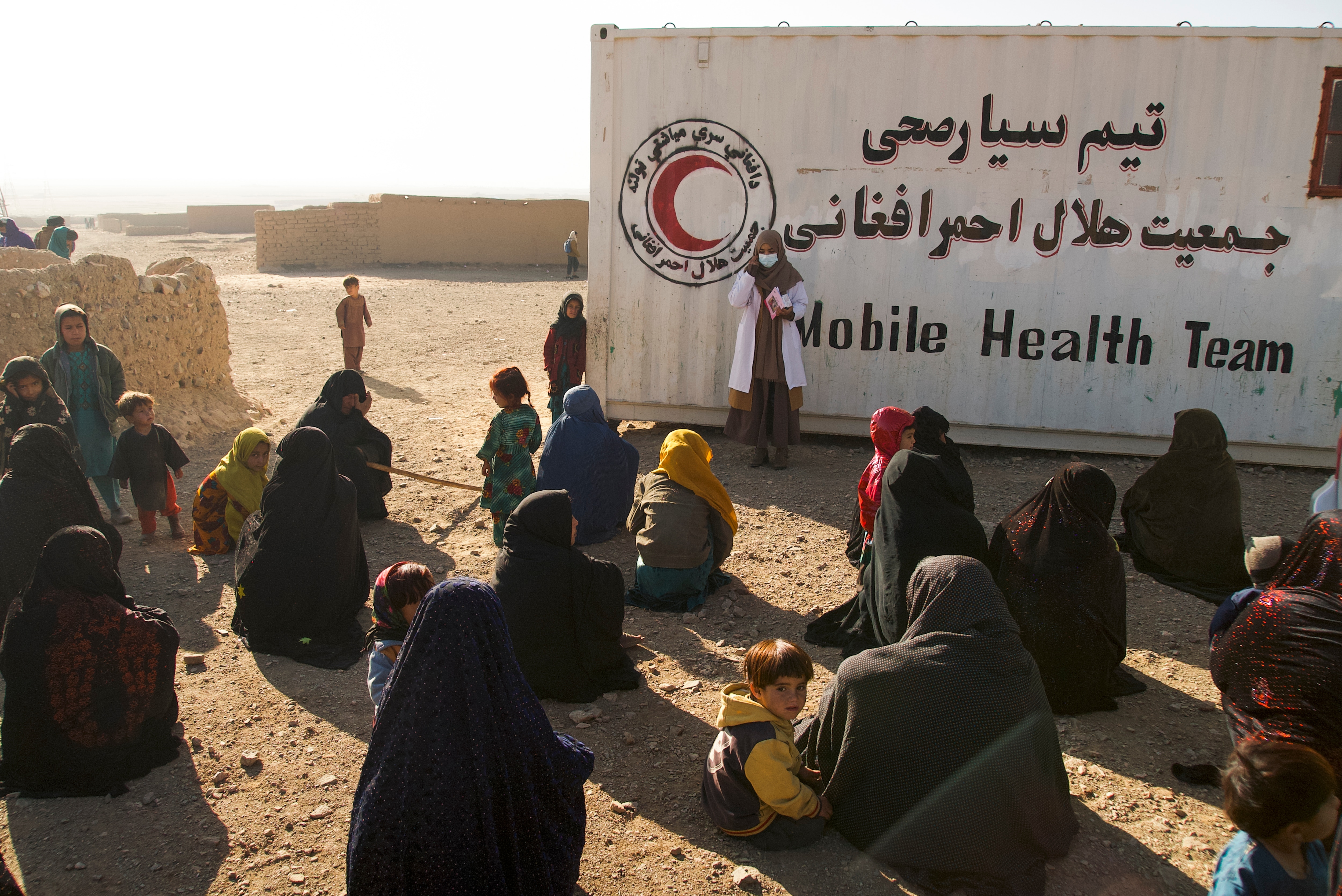 Thousands of Afghans displaced by war and drought live in dire conditions in the IDP settlement of mud brick huts near Herat city.

UN refugees chief Filippo Grandi said the aid package’s goal was to stabilise the situation within Afghanistan, including for internally displaced people, thereby preventing a further flood of migrants fleeing across the country’s borders.

“That movement of people will be difficult to manage, in the region and beyond, because it will not stop at the region,” he said.

“If those efforts are not successful, we will have to ask for $10 billion [US dollars] next year, not $5 billion,” he added.