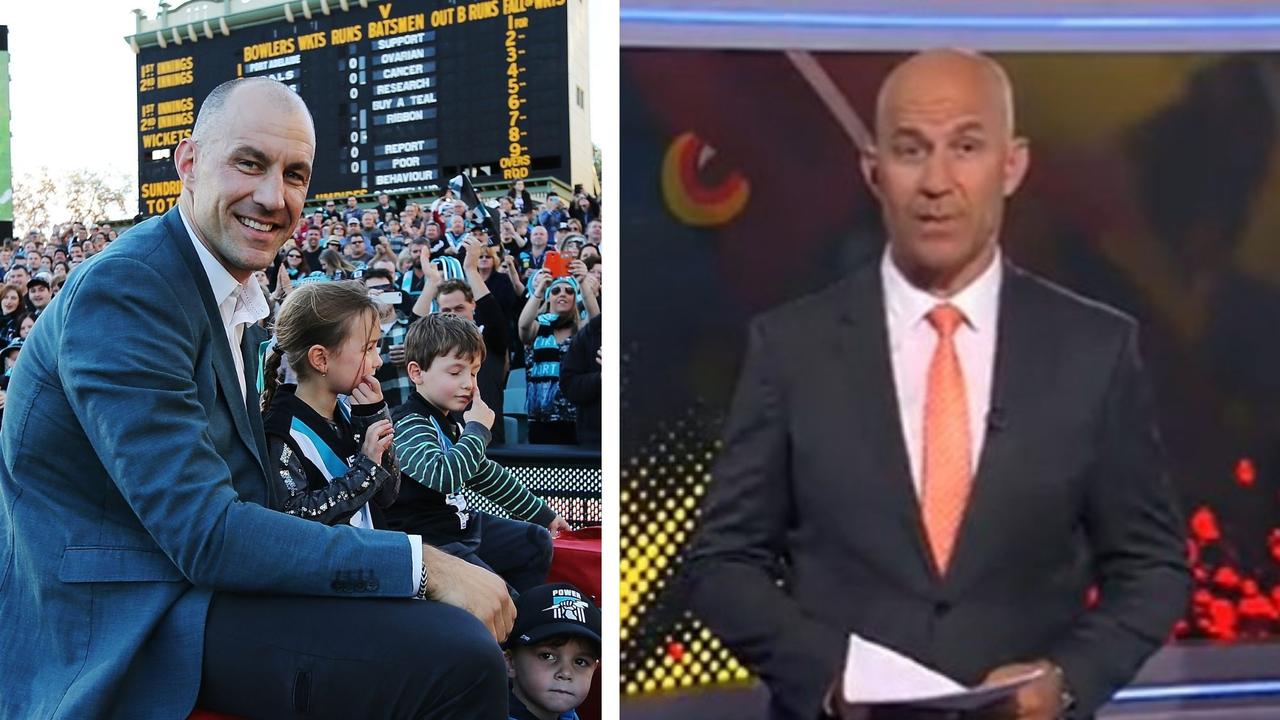 Tredrea suddenly took leave in early December after Channel 9 introduced a double vaccination mandate for employees on all its sites nationally.

Stream every match of every round of the 2022 Toyota AFL Premiership Season Live & Ad-Break Free During Play on Kayo. New to Kayo? Try 14-days free now.

Tredrea, a four-time All-Australian who played all 255 games for Port Adelaide and captained the club’s 2004 premiership team, previously described himself as “pro-choice” when it comes to Covid vaccinations.

Channel 9 had said previously it was not seeking to replace Tredrea. But the network will have to find a new presenter after it was confirmed on the weekend Tredrea and Nine News Adelaide were parting ways.

“Nine can confirm Warren Tredrea will not be presenting sport on our Adelaide bulletins into the future. We are disappointed to see Warren leave but we wish him well,” Nine wrote in a statement, as reported by The Advertiser.

Tredrea, who has worked for Nine since 2013, said he “can’t speak” about the separation.

Outside of Nine, Tredrea has been a regular guest and expert commentator on radio station FIVEaa for the AFL season.

Speaking on radio earlier this year, Tredrea said he believed in an individual’s right to make their own choice when it comes to vaccinations.

“No I’m not, I’m fully vaccinated … but I’m not Covid vaccinated,” he said in September. “Everyone is entitled to what they want to do because it’s your body.”

When speaking about the double vaccination mandate for AFL players, he also said: “It’s everyone’s individual situation and choice. So if a player doesn’t want to do it, that’s fine, that’s their decision. You shouldn’t be able to lose your employment.”

The AFL policy is essentially no jab, no play as unvaccinated players won’t be able to attend club or AFL premises, including to train or play, unless they have a league-approved medical exemption.

Tredrea labelled the vaccine push as “discriminatory” as certain religious and age groups can’t get the jab. He added it should be “a confidential right” and that people should be able to “make your own choice and do your own homework.”