National Australia Day Council chief executive Karlie Brand said the finalists were all “extraordinary” people, praising their efforts and adding they inspire others “simply by doing what they are passionate about”.

“From quiet and lifelong dedication to overcoming challenges or finding purpose in adversity, these are people who look forward,” she said. “In doing so, they show us all what is possible when we strive for better.”

The awards will be announced in Canberra on 25 January.

Australian of the Year

A proud Aboriginal and Torres Strait Islander Australian, ACT finalist Patty Mills has had a legendary career in basketball, and as an Indigenous rights advocate.

Since leaving Canberra for the United States in 2007, he became a National Basketball Association (NBA) champion in 2014 with the San Antonio Spurs and competed in his fourth Olympics last year, leading the Boomers to their first-ever podium finish in Tokyo.

There, Mills was the first Indigenous Australian flagbearer at an Olympic opening ceremony. He told SBS Sport the Boomers’ historic bronze medal in Tokyo was the proudest sporting moment of his career to date.

“Being able to represent my country, Australia – in the green and gold as a Kokatha, Naghiralgal, Duaureb-Meriam man – through my sport in basketball, there isn’t a moment that I’ve felt more proud on the sporting field,” Mills said at the time.

Mills has also worked to create pathways and opportunities for Aboriginal and Torres Strait Islander youth through sport by launching Indigenous Basketball Australia, whose programs are a national first.

He is also the founder of the Team Mills Foundation, an organisation dedicated to supporting culture, diversity and underprivileged families. In 2020, he donated his $1.5 million salary to groups tackling racial inequality. 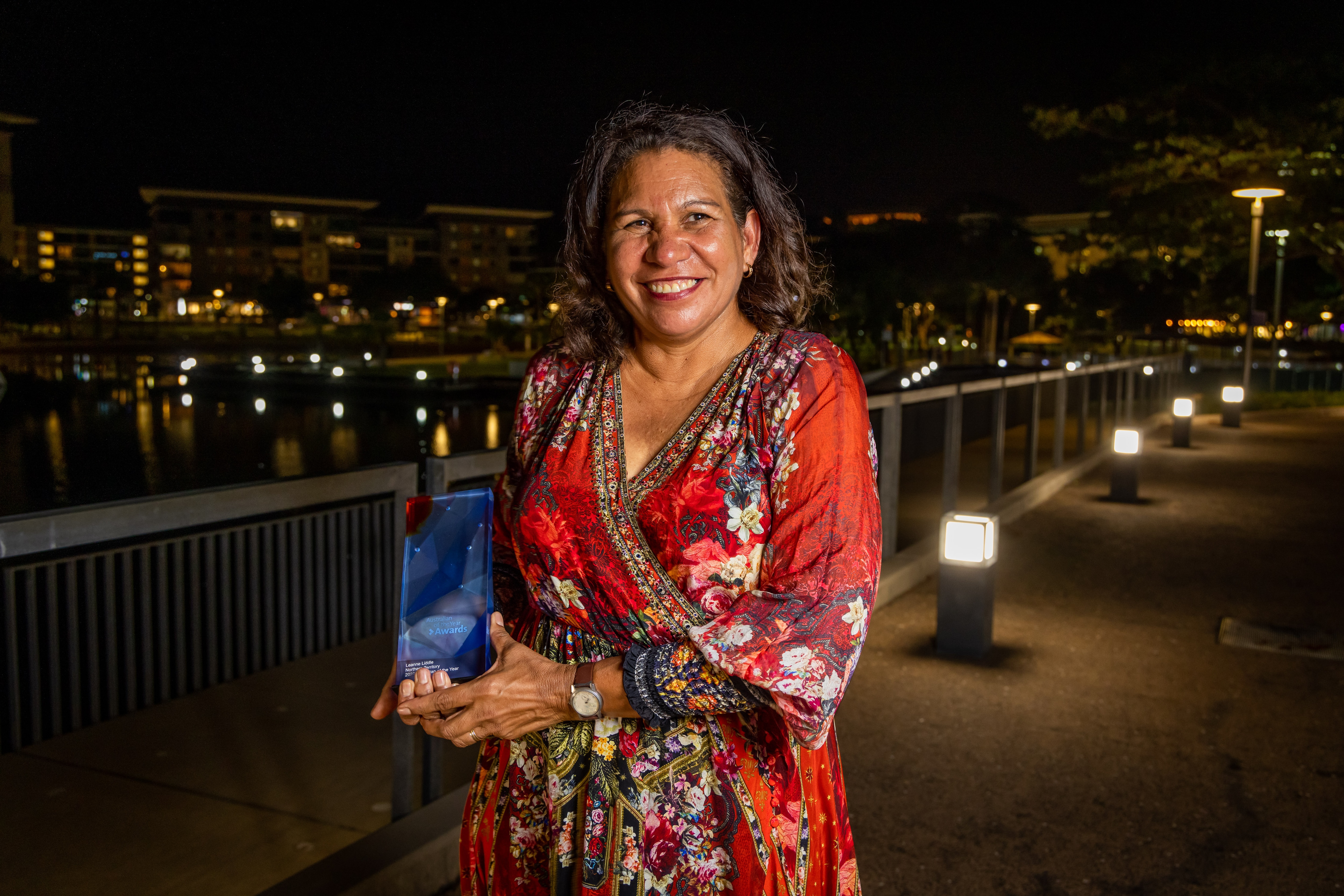 Born and raised in Alice Springs, Ms Liddle was South Australia’s first Aboriginal policewoman, and has since worked in several high-profile government roles before joining the Aboriginal Justice Unit in 2017.

Queensland finalists Sue and Lloyd Clarke are the parents of domestic violence victim Hannah Clarke and have been recognised for their advocacy work.

Ms Clarke and her three children – Aaliyah, Laianah and Trey – were murdered by her estranged husband in Brisbane in 2020.

Following the loss of their daughter and grandchildren, Sue and Lloyd Clarke set up a foundation called Small Steps 4 Hannah that aims to educate the community on domestic violence and push for legal reform, including criminalising coercive control.

They have also worked with the Queensland government to establish the Women’s Safety and Justice Taskforce. He founded the Dylan Alcott Foundation, which provides scholarships and grant funding to Australians with a disability, while his AbilityFest is Australia’s first and only fully accessible music festival. 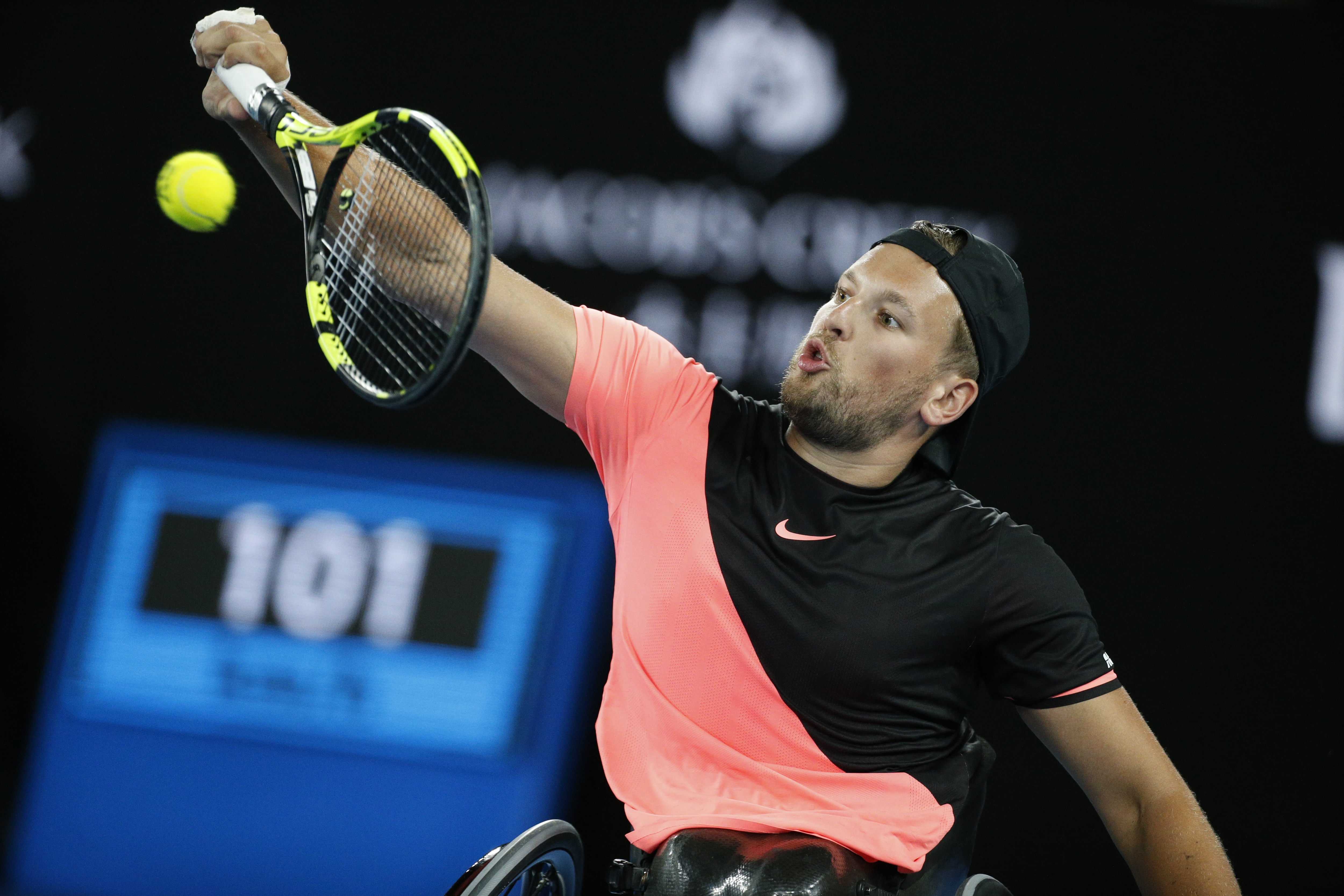 Senior Australian of the Year

She created the Islamic Women’s Welfare Association, a not-for-profit organisation that helps Islamic women participate in their communities through anti-discrimination forums, school-readiness programs, youth camps and cooking classes among other events.

Ms Kadous, in her 70s, is currently the association’s president and leads 50 other volunteers and staff. Ms Burridge established Focus-A-Bility in 1997 to provide advocacy, case management and information to those with disability. She received an Order of Australia Medal for service to people with disability in 2020.

Dr Dillon, 77, has been awarded the Australian Police Medal and was made a member of the Order of Australia for his service to the Indigenous community in 2013. 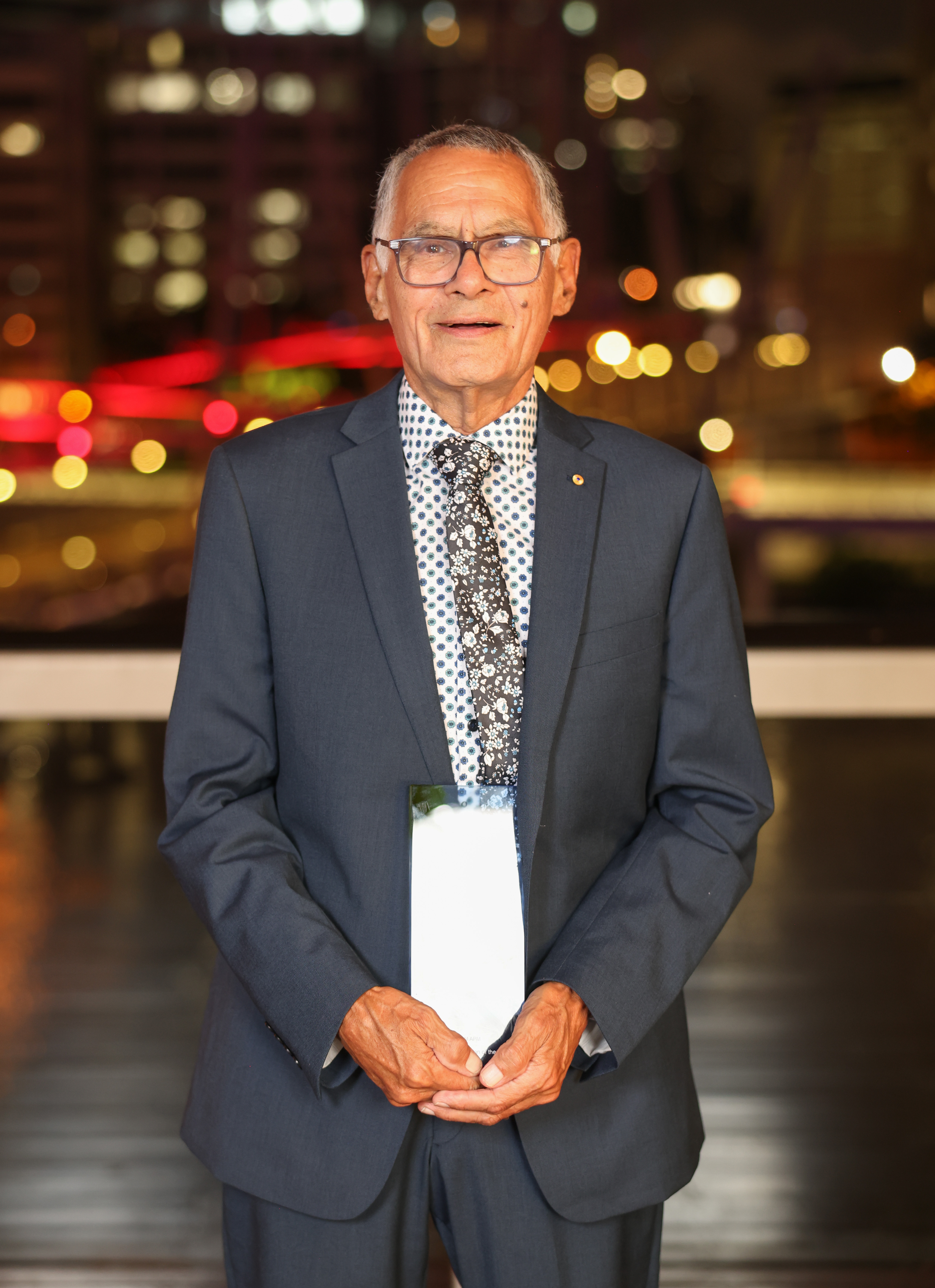 Young Australian of the Year

Dr Daniel Nour, 26, founded Street Side Medics in 2020 after identifying a gap in the healthcare of vulnerable people in NSW.

Street Side Medics is a not-for-profit, GP-led mobile medical service for people experiencing homelessness. With four clinics across the state, it now has 145 volunteers and has cared for more than 300 patients.

Sizolwenkoski Fuyana, 21, is a businesswoman, podcaster and youth advocate from the Northern Territory who helps to support disadvantaged youth who are at risk of entering the justice system.

After overcoming her own adversities and mental health issues, she founded Fuyana Support – a youth-orientated consultancy firm that provides social and emotional wellbeing support to young people. A law and psychology student, she also works with youth at the Don Dale Youth Detention Centre. Ahmed Hassan, 25, has a clear vision on how to best assist and advocate for disadvantaged youth from multicultural backgrounds across Victoria.

Born in Melbourne’s north to parents from Somalia and Eritrea, he co-founded Youth Activating Youth in 2014 alongside fellow community leader and current chief executive, Ali Ahmed. The not-for-profit organisation offers support to these young people to re-engage in their communities.

Since arriving in Australia from Eritrea as a refugee, Saba Abraham has dedicated much of her time to supporting other refugees and uplifting her community.

She was part of a group of leaders from culturally and linguistically diverse communities in Brisbane during the 2020 COVID-19 outbreak to ensure appropriate public health messaging was received.

Ms Abraham is also the founder of Mu’ooz Restaurant in Brisbane’s west – a not-for-profit enterprise restaurant and catering business that provides opportunities and employment for women who have arrived as refugees. Since 2013, Mu’ooz has trained and employed more than 270 women. In Victoria, Leo op den Brouw has been an active volunteer with the Mallacoota State Emergency Service for 35 years, and a unit controller since 2017.

His leadership was on display during and after the 2019-20 bushfires, when an out-of-control bushfire devastated the township and surrounding region, bringing down 123 homes and burning 83 per cent of the land. Fortunately, no lives were lost.

He continues to be an integral part of Mallacoota’s response and recovery.

Other finalists in this category include Tasmania’s Kimberley Smith APM, a community volunteer with the Rotary Club of Sullivans Cove and Western Australia’s Craig Hollywood, founder of national initiative Short Back & Sidewalks which provides free haircuts to the homeless. South Australia’s Monique Bareham is president of the Lymphoedema Association SA while the Northern Territory’s Rebecca Forrest is an event organiser and fundraiser. NSW’s Shanna Whan is the founder of Sober in the Country, which tackles alcohol use in rural Australia, and the ACT’s Luke Ferguson is a youth support worker at a Canberra high school catering to the needs of students with disabilities.