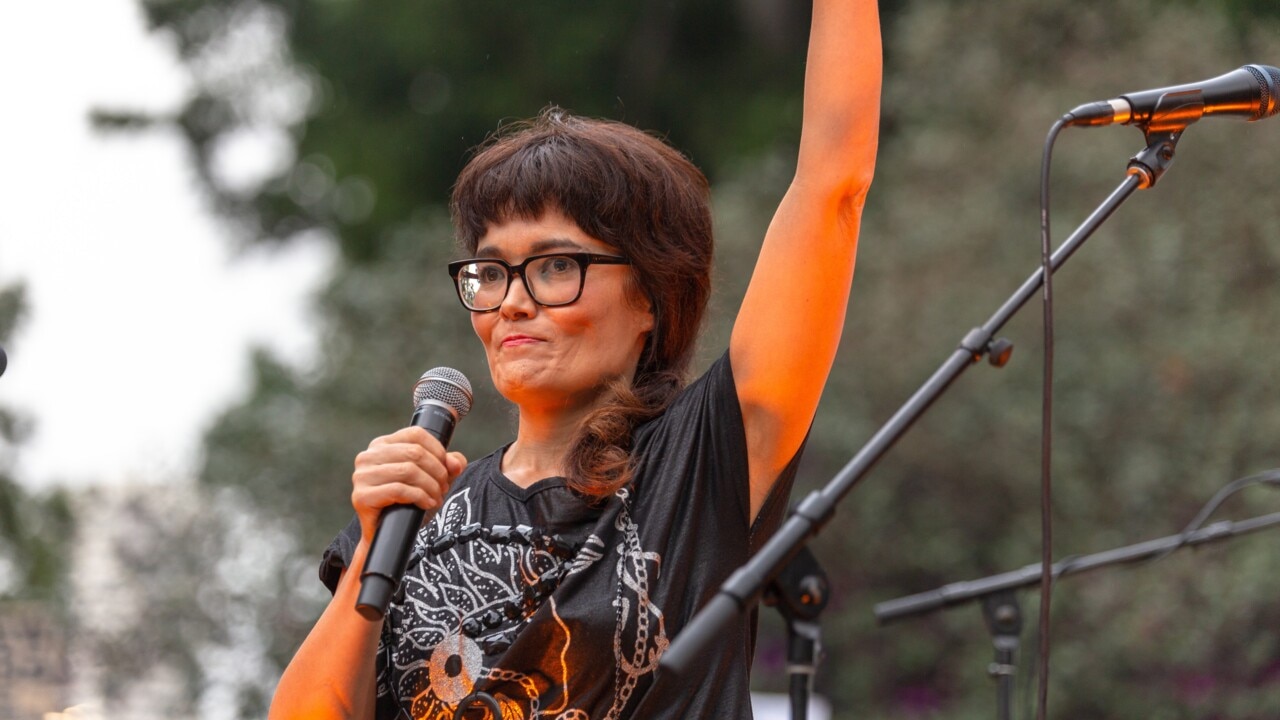 Liberal MP Dave Sharma says the acts boycotting the Sydney Festival have found themselves in “odd company” after Hamas released a statement in support of the boycott.

“This is a terrorist group that rules Gaza with an iron fist,” Mr Sharma said.

Mr Sharma said the organisation “came out and endorsed this boycott today as being on the right side of history.”