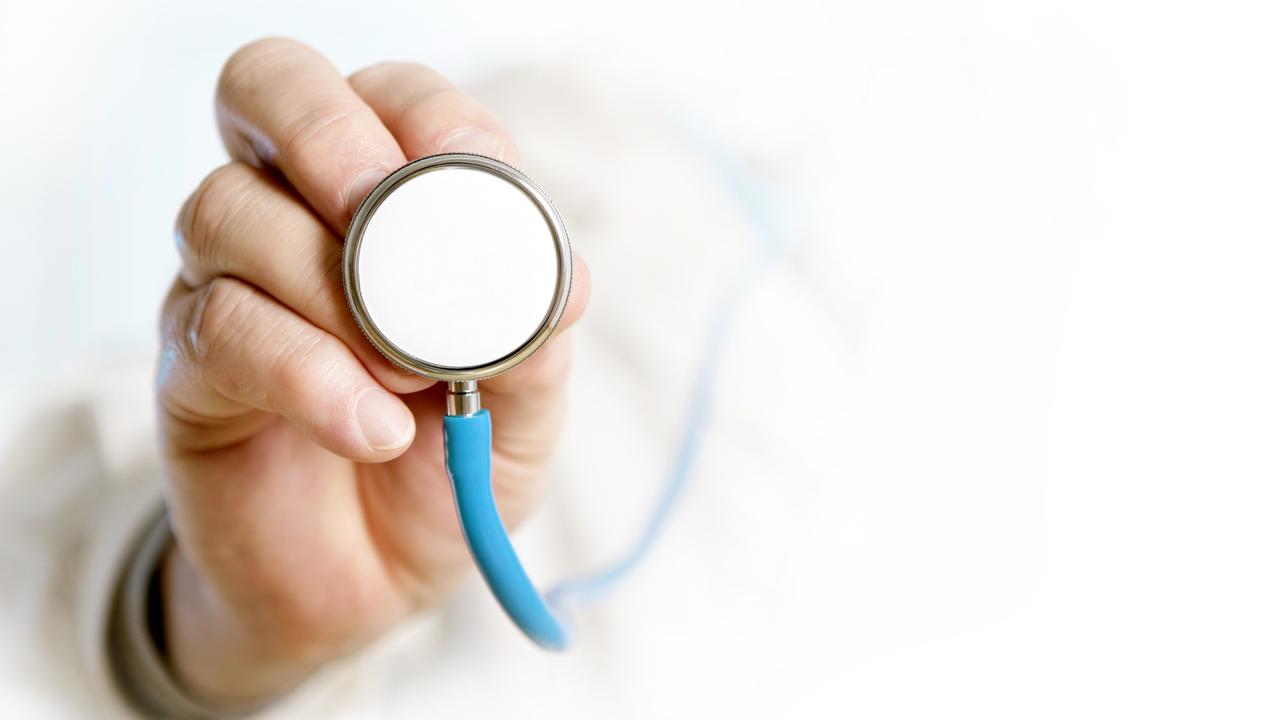 A medical student who allegedly indecently assaulted two sleeping women has been allowed to keep his registration.

A medical student who allegedly climbed into the bed of two other students on separate occasions and indecently assaulted them has been banned from direct patient contact.

The man, then 23, was on a trip with other students in 2019 when one alleged he entered her dorm while she slept, the Victorian Civil and Administrative Tribunal was told.

The woman said he hugged and kissed her from behind, rubbed her breasts and placed or tried to place his hands inside her pants, saying “I’m so sorry” and “You are a good girl” before groping her buttocks and leaving the room.

The man, known as MOQ as his identity is suppressed, was granted provisional registration in December 2019, a day before the Medical Board of Australia received a notification about the allegations from police.

The Medical Board suspended MOQ’s registration 15 months later, a decision he fought in the VCAT.

MOQ has not been charged with any criminal offence. A criminal prosecution didn’t go ahead as the woman didn’t want to proceed with her complaint.

A second female student also alleged MOQ groped her in 2019 after climbing into her bed as she slept.

He said on the first occasion, he drank alcohol excessively and was “shocked, appalled and devastated” to hear the allegation.

He also drank excessively on the occasion involving the second student but recalled the events and admitted the allegations, the tribunal was told.

The man said he was born overseas with a conservative background and alcohol was strongly disapproved of.

He had his first drink during his study years, then abstained for a year, however when he restarted, he would binge drink, passing out with no memory of the night before.

The first student was “significantly emotionally impacted” by the alleged incident while the second student was described by university counsellors as “not stable emotionally” after the incident involving her, the tribunal was told.

MOQ had sought help from a psychologist, psychiatrist and alcohol counselling, blaming his actions on excessive alcohol use.

He argued suspending his registration was unnecessary, having brought his drinking under control with the help of his treaters who had helped him with strategies to manage his anxiety. ﻿

But the board argued suspension was necessary to protect public health or safety and highlighted the alleged conduct happened while the students were vulnerable, given they were sleeping.

The tribunal said it believed MOQ posed a “serious risk” of emotional or psychological harm to others, including colleagues and vulnerable female patients, resulting from inappropriate sexual contact.

VCAT stayed the board’s suspension in December 2020, on the basis MOQ continued to have ongoing treatment and only work in a non-patient contact role where a supervisor who was aware of the alleged incidents was on site.

This week, it placed conditions on his registration that he only practise in a position approved by the board that does not require patient contact.

He must also undertake counselling and be supervised by another registered health practitioner.