‘Make a decision’: Time for Hawke to end Djokovic shambles 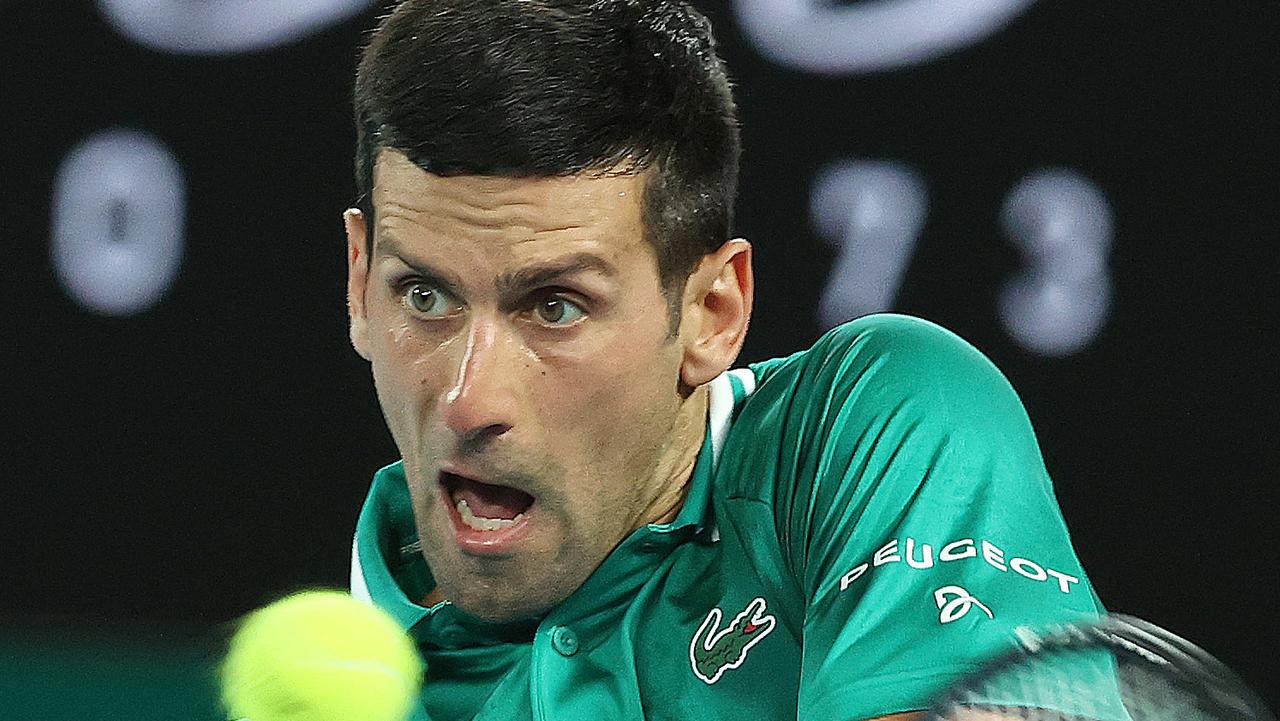 The fate of Novak Djokovic’s Australian Open remains under a cloud for a fourth day and Jacqui Lambie has had enough. She’s called out Alex Hawke with a sensational rant.

The fate of Novak Djokovic’s Australian Open remains under a cloud for a fourth day and Jacqui Lambie has had enough. She’s called out Alex Hawke with a sensational rant.

The defending Australian Open champion faces the possibility of having his visa revoked for a second time and risks being thrown out of this year’s tournament – and the country – over irregularities in his documentation.

It’s been well over a week since Djokovic was detained at Melbourne airport and subsequently sent to an immigration detention facility where he stayed for four nights.

In what many expected to be a speedy decision, Hawke has taken his time citing paperwork load as the cause.

It isn’t good enough for Lambie.

“Maybe it’s about time to stop this debacle, finish it once and for all,” Lambie said on Channel 9’s Today.

“Make up your mind, Alex Hawke, and where are you? Missing in action? Make a decision.

“If you can’t make a decision on Novak Djokovic, goodness me, how are you guys running the country? This is an absolute shambles. Let alone what it’s making us look like in the face of the rest of the world. It’s absolutely a shocker.”

Despite Djokovic winning a reprieve in court on Monday, the Herald Sun understands the government is determined to fight the case against the Serb, but is extremely concerned at the possibility of losing for a second time.

This article will auto refresh every 60 seconds

Everyone is having their say on the matter and today it was Warnier’s turn.

““Novak is a great tennis player & one of the all time greats. No doubt. But he’s lied on entry forms, been out in public when he knew he had Covid & is now facing legal cases,” Warne tweeted. “He’s entitled to not be jabbed but Oz is entitled to throw him out! Agree?”