He was arrested during his regular visit to a police station late on Wednesday and will be brought to the West Kowloon Magistrates’ Courts on Thursday, police said. 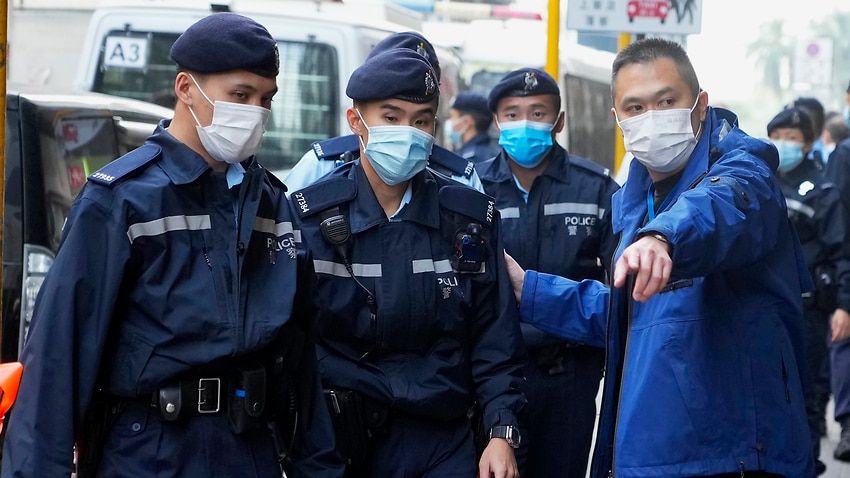 “The National Security Division of the Police Force arrested the man … on suspicion of breaching the court’s bail conditions,” police said in an emailed statement on Thursday.

“He was suspected of making remarks and actions that could reasonably be regarded as endangering national security during the bail period,” it said, without specifying the remarks.

Chow is among 15 of the 47 activists released on bail last year after their arrest in March in a high-profile swoop by authorities.

The 47 are accused of conspiring to subvert the government by organising a primary election for the opposition camp in 2020 to select candidates for legislative polls. 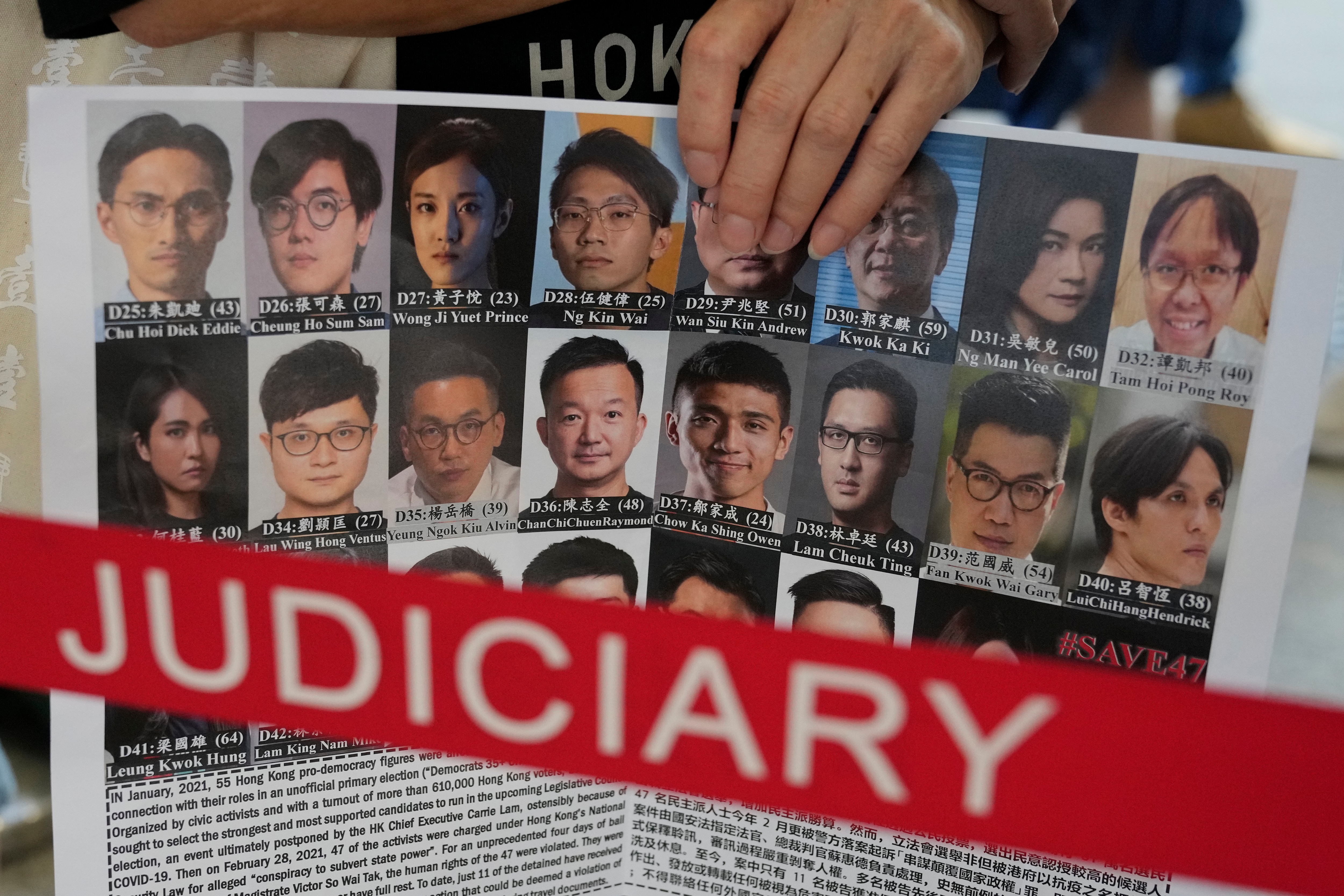 The primary poll was unofficial, non-binding and independently organised.

The vote for seats in the Legislative Council, initially due in 2020, was then postponed, with authorities citing the coronavirus, and only held in December 2021 under new rules imposed by Beijing so that only loyal “patriots” could run.

Diplomats and rights groups are closely watching the court case, which is due to resume in March, amid mounting concerns over judicial independence, which is seen as one of the pillars of Hong Kong’s financial success.

Authorities have repeatedly said the judiciary is independent and upholding the rule of law.

They have also said prosecutions are independent, based on evidence and had no relation with the background or profession of the suspects.

The security law sets a high threshold for defendants seeking bail to demonstrate they would not break the law, a departure from common law practice, which puts the onus on prosecutors to make their case for detention.