Gladys Berejiklian’s replacement to be named in Liberal preselection 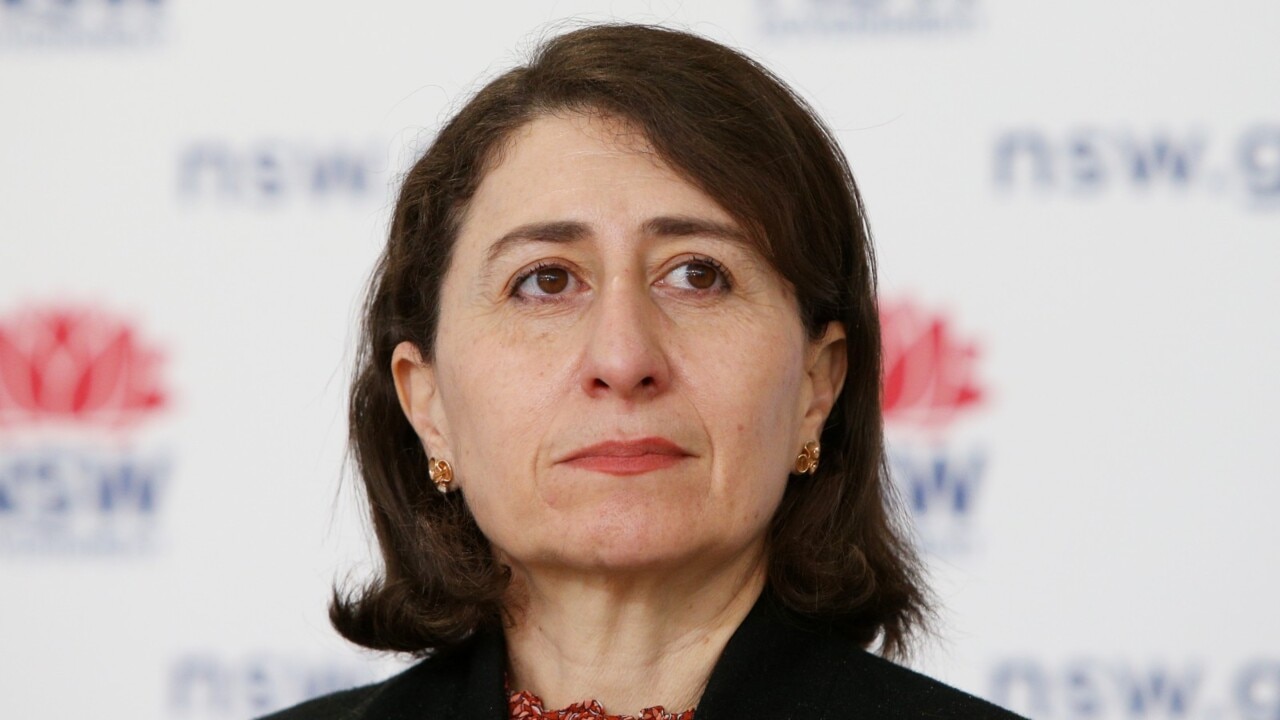 Ms Giles-Gidney has the backing of local left faction powerbrokers while Mr James has support from the right.

Ms Sloan is expected to be placed last while Ms Giles-Gidney is the favourite to win pre-selection.