“The last couple of months, we have been seeing a lot of kids getting the virus, because obviously they’re not vaccinated. The vaccine will protect them from being very ill.”

Her daughter, eight-year-old Safa, hopes it will mean having to take less time off school.

Six-year-old Andy is afraid of needles, but his mother, Hoa Dran, who also works for the clinic, said “absolutely, he will get the jab”. “Research shows that the Pfizer vaccine is up to 91 per cent effective in children,” the federal government said at the time.

“Parents, carers and guardians can be reassured that by vaccinating their children against COVID-19 they have done everything possible to keep their child safe from this virus.”

Children will receive two doses of the vaccine, eight weeks apart. The dose is a third of that approved for those aged 12 and over. Commonwealth Chief Nursing and Midwifery Officer Alison McMillan said even though COVID-19 is often milder in children than in adults, there is strong evidence to support vaccination.

“Very importantly, there are indirect benefits, including reducing transmission in households, in the community and in schools,” said Professor Margie Danchin, a paediatrician and immunisation expert from the Royal Children’s Hospital in Melbourne.

Immunisation has already been rolled out to five to 11-year-olds in parts of Europe, the United States and Canada. Common side effects include a sore arm, headache, fatigue and chills.

“But there are some rare and more serious side effects, such as myocarditis or pericarditis, which has been monitored very closely in this age group,” Professor Danchin said.

The vaccine will be available through GPs, pharmacies and state and territory clinics. “Critically, we’ve employed up to 20 local community members from the Richmond housing estate who speak a huge amount of different languages and can connect us with all the different communities that live here,” said senior project coordinator Laura O’Shea.

Grassroots organisations will be used in migrant and refugee communities around the country said Mohammad Al-Khafaji, CEO of the Federation of Ethnic Communities Councils of Australia (FECCA).

“They know them best. They know what the challenges are. There is nothing better than in-language support.” He encouraged carers to share information and offer children an element of control when it comes to getting vaccinated.

“Young children may feel anxious about getting immunised. Carers can help make it a more positive experience by sharing information ahead of time and giving children some control over when they go and who they go with,” he said.

Dr Anthea Rhodes, a paediatrician at the Royal Children’s Hospital, said it’s important to be honest, but not frightening, with information about the vaccine.

“Talk about the vaccine; ‘it might feel like a pinch or a poke, it will be over very quickly.'”

Health Minister Greg Hunt insists there will be enough COVID-19 vaccine doses for children aged five to 11 as the rollout for young Australians officially begins on Monday.

Mr Hunt says there will be three million doses available over January for the 2.3 million children who will be eligible for a jab.

More than 80 per cent of Australians aged 12 to 15 have had two doses, he added.

“That’s an important sign as we go into the children’s vaccine program,” Mr Hunt told reporters in Canberra on Sunday via video-link.

But Opposition Leader Anthony Albanese said parents are anxious because they can’t get appointments for their children. 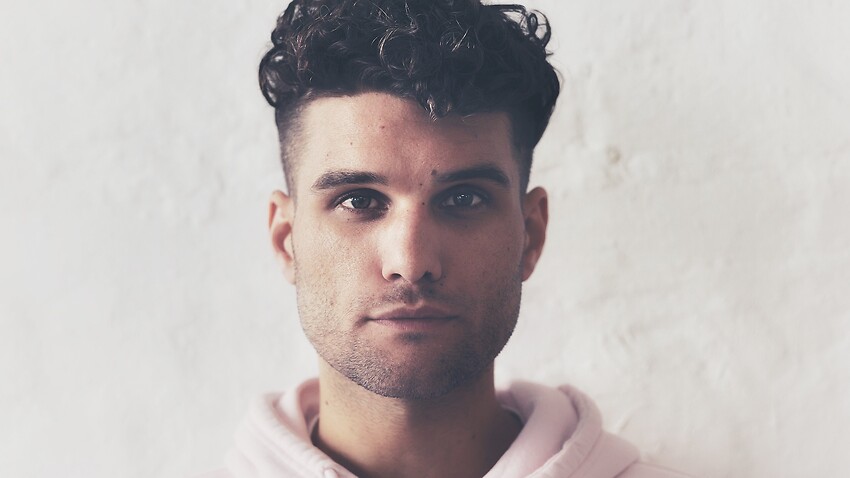 Mr Hunt conceded not every child will be able to get there jab on a particular day as practices only have a certain volume because 8000 vaccination points are being provided around Australia.

That is to make sure people in rural and regional areas, non-English-speaking areas and lower social economic areas have the same access.

He said there will be over 6000 general practises receiving child vaccine doses, over 150 commonwealth vaccination clinics, over 115 Indigenous medical clinics, 2000 pharmacies and, at this stage, over 250 state clinics that are all participating.

The date of rollout means children will be eligible to have their first dose before the school term begins in January with a gap of eight weeks between the first and second dose.

On Sunday, Queensland Premier Annastacia Palaszczuk pushed back the start of the school year to 7 February, with it due to end on 16 December instead of 9 December. Year 11 and 12 students in the state will begin remote learning from 31 January.

Click here to find a clinic and book a COVID-19 vaccination. If you need help from a translator, call the Translating and Interpreting Service (TIS National) on 13 14 50.