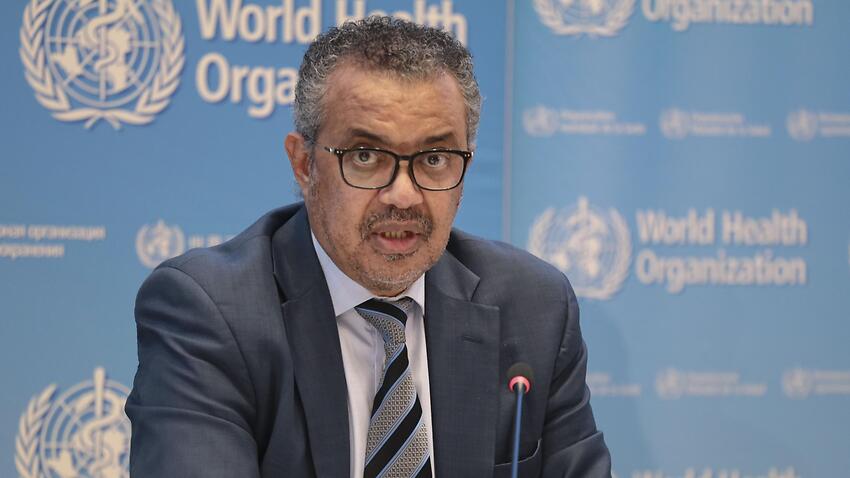 Nine in 10 said there was understaffing at their workplace, while 84 per cent reported having excessive workloads.

Nearly two in five aged care workers said they had been forced to isolate due to COVID exposure, but just 16 per cent of those had access to paid isolation leave.

Multiple workers surveyed said they had experienced a shortage of rapid antigen tests and protective equipment.

Health Services Union national president Gerard Hayes said workers had been on the frontline of the virus with little protection.

“The Morrison government comprehensively failed to plan before allowing Omicron to rip through the community … and residents in aged care facilities who built this country are paying the price,” Mr Hayes said.

“Aged care workers are exhausted and frustrated and residents are terrified. The federal government needs to take action today.”

It’s estimated there are more than 500 aged care facilities across the country that have active COVID-19 outbreaks. 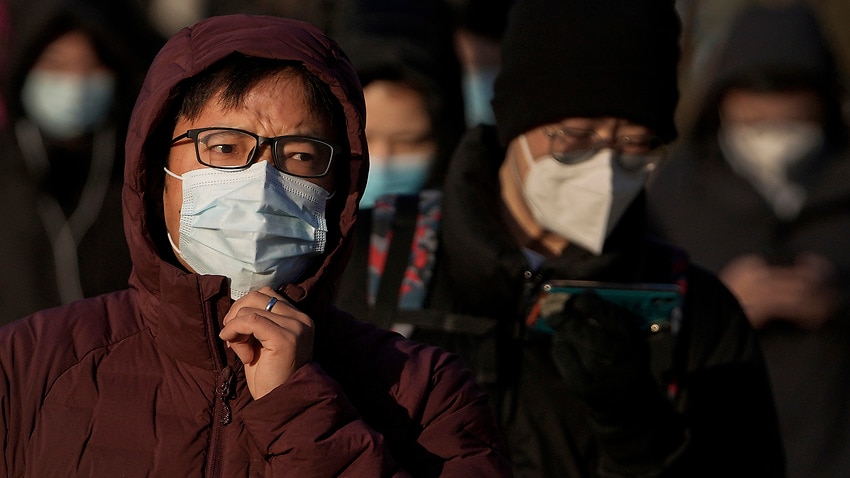 It comes as Australia recorded nearly 70,000 cases of COVID-19 on Monday.

“Not only are staff at risk, but vulnerable residents are at a heightened risk of severe disease or death.”

The survey also showed more than one-third of aged care staff are working in facilities that have implemented 12-hour shifts to help deal with staff shortages, some working as long as 16 hours at a time.

“These issues about making sure health workers, aged care workers and other essential workers can come back to work safely is an important component of those surge plans,” he told reporters in Canberra. 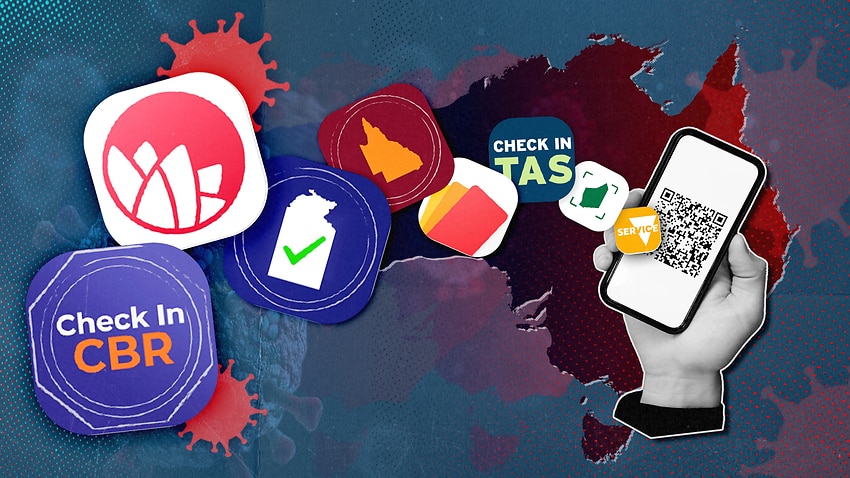 The prime minister rejected claims the government had implemented a “let it rip” approach to the virus following the high case numbers across the country.

“I’d describe it more as a pushing through. I mean, we do have public health social measures in place … we also have a very practical understanding of how the Omicron variant works.”

Labor health spokesman Mark Butler said aged care was particularly at risk due to the large number of Omicron cases.

“The aged care sector, tragically, is being hit harder than any other part of our community,” he told reporters in Adelaide on Monday.

“Tens of thousands of vulnerable aged care residents are locked in their rooms, unable to receive visitors because of outbreaks in their facilities.”